The Torres Strait is one of the smallest but most strategically important regions of the Australian coastline. It is the only part of Australia that shares a border with a neighbouring country, with Saibai Island only 3.73 kilometres from the Papua New Guinea mainland at its northern most point.  We are situated only 73.5km from Indonesia at its north-western most edge.  Murray Island in the Torres Strait was the first place in Australia where Native title was recognised through the historic High Court decision on Mer Island in 1992.  Special traditional Trade routes in the Torres Strait and Islanders within the villages along the PNG southern coastline continue to conduct traditional trade and cross border visits.

The traditional people of Torres Strait are of Melanesian origin and speak two distinct languages. On  July 1 each year, the ‘Coming of the Light’ is a holiday celebrated by the Torres Strait Islanders recognising the arrival of the London Missionary society to Darnley Island in 1871.

In the Eastern Islands (Erub, Mer and Ugar) the traditional language is Meriam Mer while the Western and Central Island groups speak either Kala Lagaw Ya or Kala Kawa Ya, which are the dialects of the same language. The Northern Peninsula area (NPA) also falls under the region and is locate at the northern most tip of Cape York Peninsula.  NPA is made up of of two predominantly islander communities and three aboriginal communities. The region has 3 registered churches and 13 unregistered churches. We have 8 Ordained Ministers (7 males/1 female)  9 Probationary ministers ( 3 males/ 6 females ) Specialised Ministers Certificate ( 2 ). Total credentialed ministers in our region is 19. 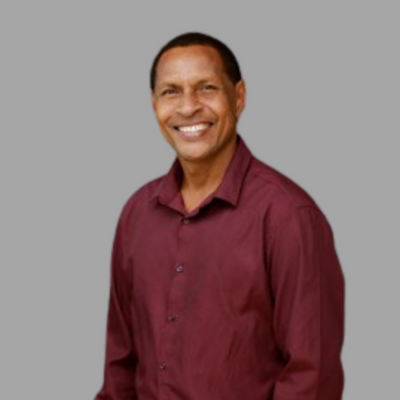