The Northern Territory covers an area of more than 1.3 million square kilometres and is larger than all States of Australia with the exception of Western Australia and Queensland. It has a population of less than 230,000 people. Greater Darwin (Darwin/Palmerston) is one of the fastest growing cities in Australia with a population of over 130,000. Other significant centres of population include Alice Springs, Katherine, Nhulunbuy and Tennant Creek – all separated by hundreds of kilometres. Of these, the largest is Alice Springs with a population of around 27,000. Aboriginal people make up 28% of the population of the Northern Territory and they live in the major centres as well as in hundreds of small communities throughout the territory. There are vibrant and growing ACC churches in all of the key population centres of the NT and there is significant ministry into a number of more isolated communities but there remain many small communities in which there is no ACC influence. We are believing for the Gospel to have a huge impact on Indigenous and non-indigenous people throughout the NT. 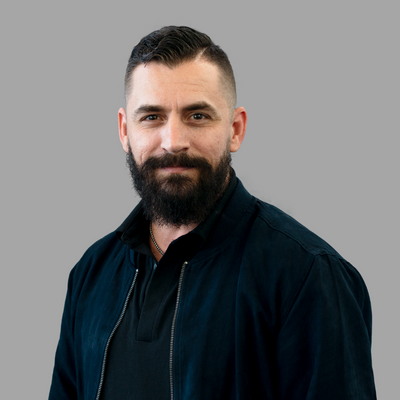